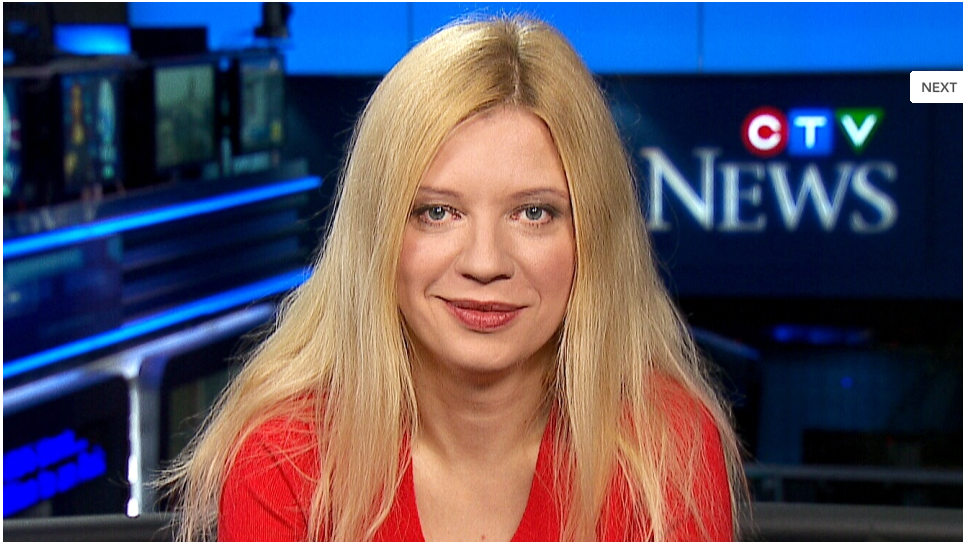 By making the decision for us this time, by mistaking his TSO office as a precinct with the Thought Police, Melanson managed the impossible: an overreach in the most underhanded way. He capitulated to a vocal minority. He acted with cowardice. He was blinded to the post-Enlightenment values he should see even with his eyes closed, regardless of possible blowback and especially after the Charlie Hebdo massacre.

The TSO sacrificed its own artistic integrity. It was remarkably tone deaf. It set a dangerous precedent and, in doing so, made a mockery of the arts in this city. Canceling these concerts was about as absurd and unwarranted as that time mayor June Rowlands banned the Barenaked Ladies because the band’s name objectified women.
When we think about music and censorship today — China banning Bjork, Egypt banning Madonna, Malaysia banning Beyonce — we usually get transported to places that seem light years behind us in terms of freedom and expression.

Until this week, those places did not include Roy Thomson Hall.

Melanson said the issue goes back to December. At one point, the TSO had sent Lisitsa seven pages of her tweets they considered problematic, asking the artist to confirm she was the author and hoping she might retract the tweets.
Some of those tweets were about Ukraine regressing as a nation and the western part of the country dreaming of “a hut with an orchard” as opposed to “industrial manufacturing might.” Others depicted Ukrainian politicians as pigs, with one picture showing the rear ends of the animal as the “leaders” of the country.

However, it was also on social media that she committed an unpardonable political crime that led the thought police in Canada to cancel an upcoming performance and offer to pay her as if she played if she would just keep her mouth shut about being blacklisted.

As might be expected in such a Soviet-style atmosphere, the pianist was not even afforded the opportunity to face her accusers -- or even to know who they were. “Someone in the orchestra’s top management, likely after the pressure from a small but aggressive lobby claiming to represent the Ukrainian community, has made a decision that I should not be allowed to play,” she writes, referring to her scheduled TSO performances on Wednesday and Thursday. “I don’t even know who my accusers are, I am kept in the dark about it.”

"As one of Canada’s most important cultural institutions our priority must remain on being a stage for the world’s great works of music, and not for opinions that some believe to be deeply offensive."

In other words, a musician must primarily be judged not by her talent, but by her adherence to the party line. Politics first.

As the Soviet Communist Party theoretical magazine Kommunist wrote in 1954, the artist must be above all subject to an ideological test:

"The artist who deviates from social realism serves interest alien to the proletariat and to his creative effort."

Open to: All, detailed results viewable to: All. Participants: 41 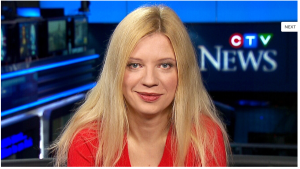 "Deciding who is right is far beyond the competence of an orchestra administrator. It should not be up to the president of the TSO to decide whether Ms. Lisitsa meant to compare Ukrainians to dog feces or to compare their leaders to the backside of a pig."

Open to: All, detailed results viewable to: All. Participants: 62